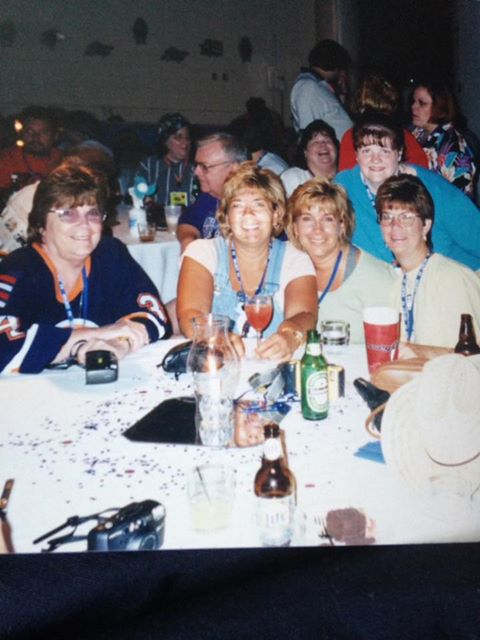 It is with sadness – that we announce the passing of former NYIBC President Maryann Filangieri.  Maryann was the club first President – to be voted for two terms.  She was a passionate Islanders fan from the beginning and was also involved in the player fan clubs that were active during the late 80s and 90s.

A die-hard Yankees and Green Bay Packers fan as well, she took great pride in her children and grandchildren.  Her grandson, Tim, won 2 NCAA Championships at Boston College and played for the Chicago Wolves in the AHL.  I know that she was very proud of him.

Her husband Joe, also a long time Booster Club member, was one of the first people I got to talk to when I joined the NYIBC in 1988.  They loved their hockey team very much.  They were the ones that got my interest in the club, and for that, I am eternally grateful.

This site uses Akismet to reduce spam. Learn how your comment data is processed.